This page is a candidate for deletion.

If you disagree with its deletion, please explain why at Category talk:Candidates for deletion or improve the page and remove the {{delete}} tag.

Remember to check what links here and the the page history before deleting.

As every tutorial shows, detail brushes don't add up to the VIS calculations, speeding up VIS stage and making maps run faster.

This stair is made up of detail brushes. 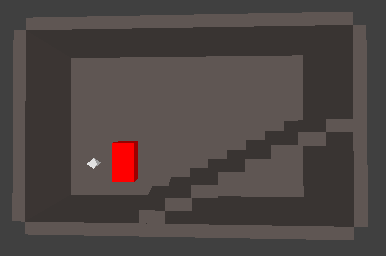 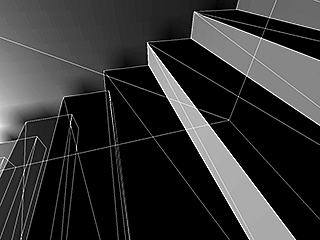 Let's cut out half of the stair and texture with the common/caulk texture. 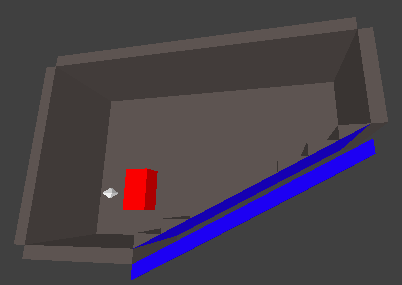 Now that half of the stair has been removed, the triangles under the stair are gone. With the additional benefit that the lightmap is gone in those surfaces too. Since the wall is no longer extending under the stair the lightmap of the wall's surface uses up a bit fewer pixels, which could mean less time compiling and a bit of space saved in the lightmap's bitmap. 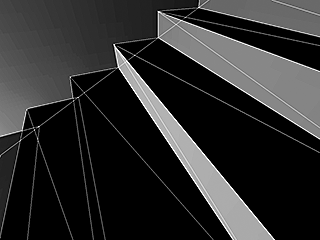 A final note about caulk: on structural brushes it blocks visibility, but if that caulked surface is visible to the players, they will see a HOM effect, so caulk is opaque, not transparent.

Retrieved from "https://openarena.fandom.com/wiki/Detail_brushes_and_lightmaps?oldid=13752"
Community content is available under CC-BY-SA unless otherwise noted.