OpenArena
Register
Don't have an account?
Sign In
Advertisement
in: Stubs, Capture The Flag maps, One Flag CTF maps,
and 7 more

< Maps
Edit
This page is a stub, and needs an expansion/completion.

NOTE: Every player also spawns with a Shotgun. 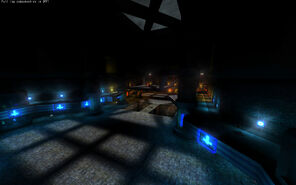 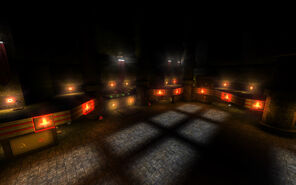 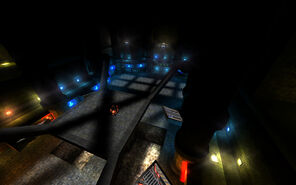