ioquake3 (or ioq3 for short) is a fork of the Id Tech 3 engine (that is the base of Quake III Arena), and is released under the free GPLv2 license.

After the source code of Quake III Arena has been released by id Software, programmers have been able to improve it and use it for their own games. The ioq3 team corrected many bugs and security issues and also adds features to the original engine while maintaining compatibility.

Official OpenArena engine is a fork of ioquake3. It's no longer synchronized with it. Using ioquake3 engine with OpenArena may cause unwanted results.

Some projects which use the ioquake3 engine: 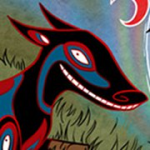 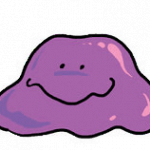